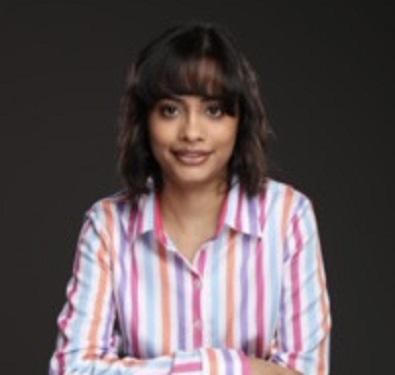 The NHS has faced a longstanding struggle with institutional racism. There have been hundreds of pieces of commissioned research to help understand and report on the racial inequalities that exist within the NHS. According to the 2020 data analysis report for NHS Trusts and clinical commissioning groups published in February 2021, 28.4 per cent of staff said that they suffered from acts of abuse, harassment and bullying at the hands of their fellow staff members during the year 2020.

This is quite a significant discovery, especially so considering that this was taking place in the thick of the Covid-19 pandemic. However, it is also true that NHS organisations have taken steps towards employing BAME individuals in senior positions, with further provisions for additional training and development to help get ethnic minority workers up the ladder within the health service. Yet, the proportion of BAME staff to have benefited from this professional development is much lesser than the number that have faced racial abuse.

The Covid-19 pandemic has lifted a lid on institutional bias and injustice towards ethnic minority groups. The healthcare sector has developed a number of policies under the banner of ‘Equality, Diversity, and Inclusion’ [EDI], however, in my view, all of the concepts have failed to address the ‘equity’ within. The NHS has invested a significant amount of time into being able to improve EDI and showcase its progress, embarking on the development of a new working and modern environment within NHS healthcare sector. However, progress has either been slow or has taken several steps back when attempting to move two steps forward.

It doesn’t at all surprise me that NHS organisations are attempting to eradicate deep-rooted inequalities with very ‘touch-the-surface’ policies, delivered by very basic task-and-finish groups that barely scratch beneath the surface. It seems to me that the EDI process within the health service is simply a ‘tick-box’ exercise. If addressing the problem was an easy task, we would have solved it already without really having to peel off the lid of the can of worms.

To tackle racial discrimination, leaders are in for a long-haul which may seem to have no obvious end in sight. The process would need consistency, iteration, and unwavering commitment from local and national leaders at all levels. On the other side of the world in my career, so far, I am yet to see staff really showing any belief in the EDI agendas of NHS Trusts. They show no confidence in them and the reasons behind their lack of faith largely boil down to concerns around incompetent execution of equality policies and a lack of leadership in addressing institutional racism.

This has made me consider how leadership needs a complete overhaul to really get staff to buy-in to these policies, engage with them, and become enthused with belief that something proper is being done to address the issue. After all, employees are the driver behind and deliverer of patient care and uphold the organisation’s reputation. Without staff consultations and staff input in co-designing the EDI agenda, it is unlikely that staff will really buy-in to the measures being implemented to tackle racism.

Alongside consultations with staff concerned, there must also be plans that can be triggered in the event that there is a sudden loss of energy and momentum in efforts to do away with racism. The EDI consultations must be led by employees themselves, with leaders contributing and visibly showing their vulnerability. Subordinates tend to rally behind leaders who are transparent and those who are ‘real story tellers’ attuned to what is going on in reality.

Racial inequalities constitute one of the major facets of the challenge that the NHS faces daily. There should never be any excuse for racial discrimination and no organisation should ignore such treatment being levelled at any of their employees. Racism must never be tolerated within any organisation, and this should be the non-negotiable bottom line.

The NHS equality report shows year-on-year progress, but we have failed in our care commitments and standards toward our fellow colleagues. It is completely unacceptable for any staff to experience racism or prejudice at work. The entire NHS organisation must implement a zero-tolerance policy to racial discrimination, and not just in terms of a few words on a piece of paper. Real action is needed. 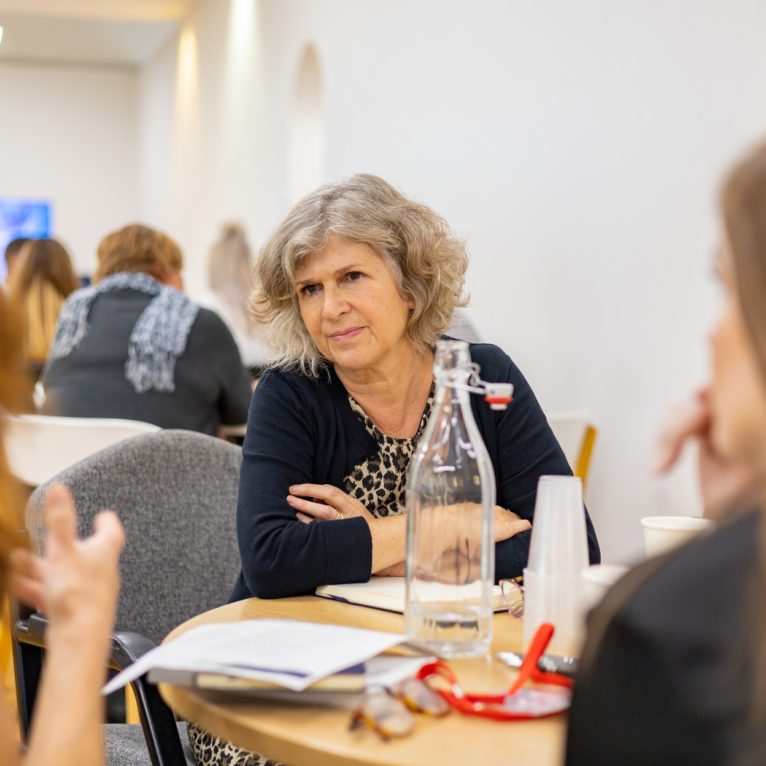 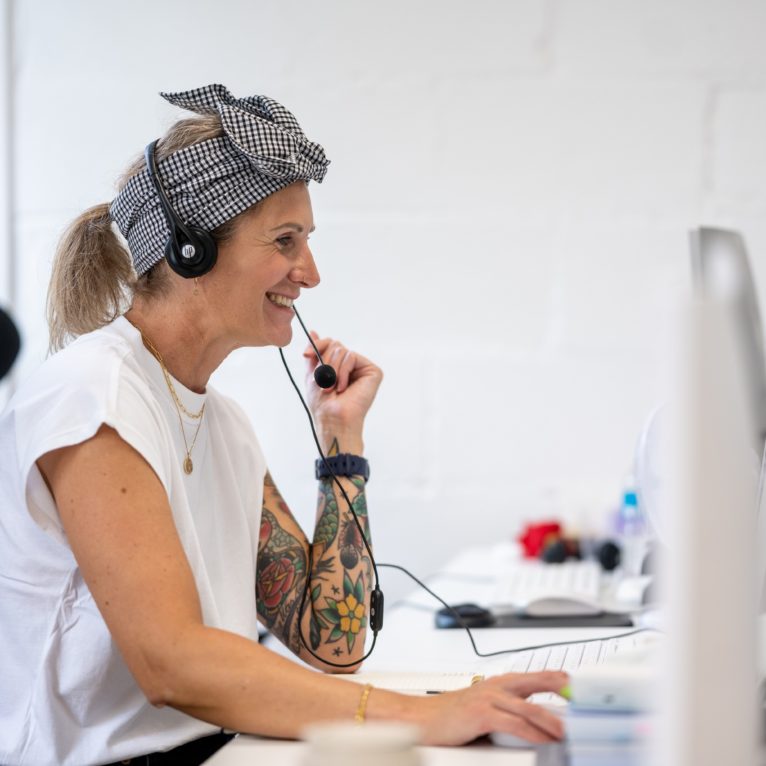