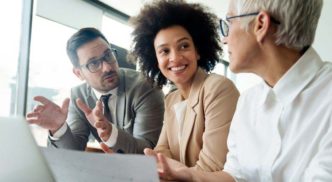 Formal approaches that are centred around blame and retribution are not the answer to tackling sexual harassment in the workplace, says a new white paper published today by resolution experts The TCM Group.  Instead, organisations should be looking at putting restorative justice at the heart of their efforts to spot, address and resolve this complex and damaging issue.

The white paper, ‘Restorative Justice:  A new approach to tackling sexual harassment’, comes at a time when the issue of sexual harassment is high on the corporate agenda, following a stream of high profile allegations and the #MeToo  and  #TimesUp campaigns.

It suggests that in the rush to be seen to be ‘doing something’, organisations are resorting to knee jerk reactions.  New codes of conducts have been introduced, reviews of company culture have been rapidly commissioned and ‘call it out’ campaigns have been launched.   These initiatives, however well-meaning, often fail to hit the mark – and in some cases, can even inflame rather than resolve the issue.

“Clearly organisations should make use of the full range of remedies for tackling sexual harassment, including formal procedures,” says TCM Chief Executive David Liddle.  “But the reality is that in all but the most serious cases, action is still not being taken and the issue of bullying and harassment at work remains as pervasive as ever.”

Analysis by the TCM group suggests that less than 10 per cent of reported cases of bullying or harassment result in a sanction being applied.  That translates to 90 per cent of complainants being told their story is not believable or is not convincing enough to take action.

Liddle believes that restorative justice – a well-established practice within criminal justice – is an approach that can work equally well in the workplace when it comes to getting to the root of complex issues such as sexual harassment.

The approach gives victims of harassment the chance to meet or communicate with the perpetrators, so that they can explain the real impact the behaviour has had on them.  An expert facilitator creates a safe space, where both parties can have a reflective conversation which is not about blame or retribution, but is about gaining insights and moving forward.

“Asking a victim of alleged sexual harassment to sit down across the table and talk it out with the perpetrator may seem counter-intuitive, and there will of course be situations where this isn’t appropriate,” says Liddle.  “But people are often more willing than you might suppose to engage in dialogue.  If you ask victims of sexual harassment what they want, their answer is often that they want the behaviour to stop and to feel that they have a voice.  They want to try and understand the motivation behind the behaviour they have encountered and they want the perpetrator to understand how this behaviour has made them feel, to acknowledge the impact and to apologise.”

“It is a person-centred, compassionate and values-based response that can help organisations deal with complex conflict in a meaningful and sustainable way and build positive, respectful workplace cultures where people can go to work without fear.”

A copy of the white paper can be downloaded here.

A free webinar on Thursday 18th October at 12.30pm will explore the 10 steps that organisations should take to address bullying and sexual harassment in the workplace.  You can register for the webinar here. 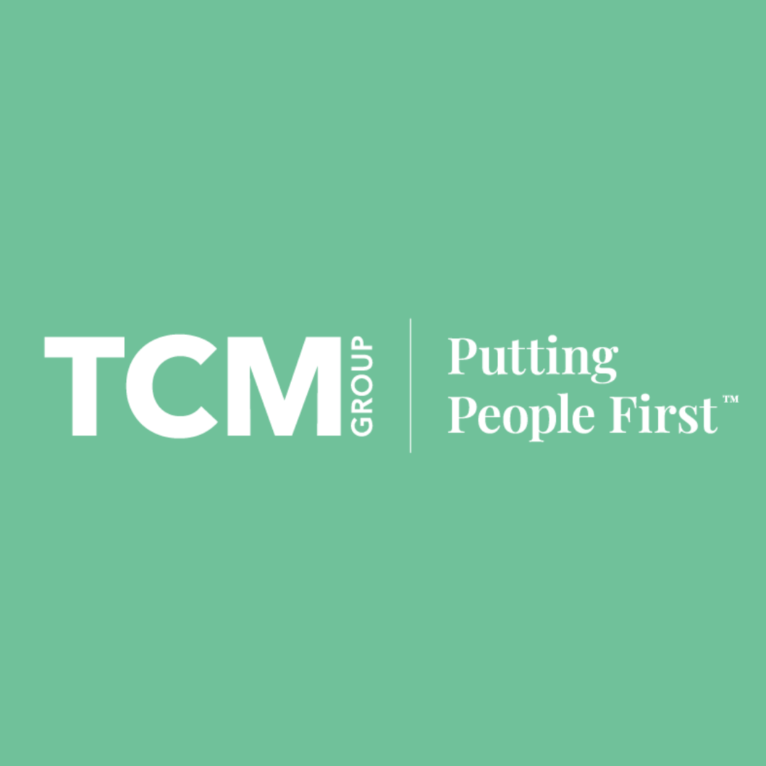 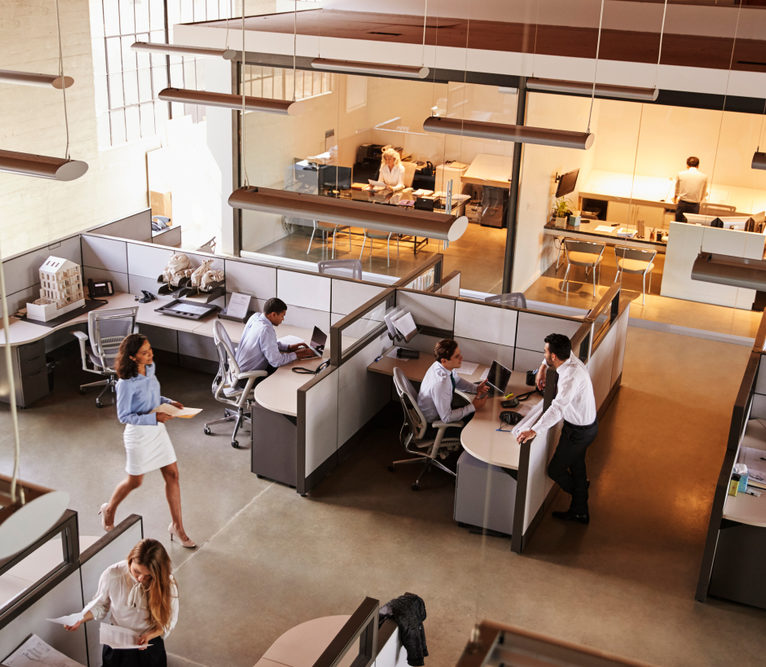 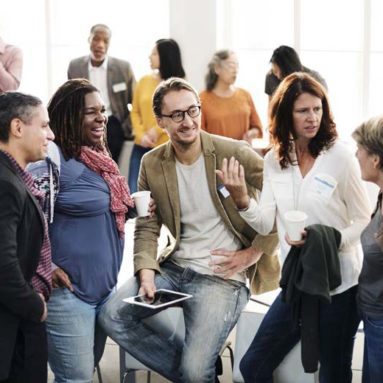