“It’s a positive intervention that has worked very well for us.”

Historic Royal Palaces is a Silver ‘Investors in People’ organisation and runs a number of training and development programmes for staff. The charity has worked closely with TCM to develop a new in-house mediation system, including training sessions for staff.

Val Ward is Learning and Development Manager at Historic Royal Palaces and qualified as a workplace mediator with TCM. She says that the new system has been well received: “We have seen some good, positive agreements and action plans come out of mediation which have resulted in really good longer-term outcomes.

The Learning and Development Manager acknowledges that it has taken time for staff to learn about and understand the new system but says it is now bearing fruit:

“Managers tell me it’s definitely a worthwhile thing to do. As they trust the process and see what can come out of it, more and more are saying “What about mediation?”

“A lot of the principles of mediation are about common sense and disagreements in the workplace often start out as simple misunderstanding.”

The changes are not just about creating the mediation channel, though. Val Ward says it is just as important to encourage managers and team leaders to have difficult conversations themselves, where possible. “It’s about managers understanding that dealing with occasional disagreements is part of being in a leadership role.”

That, she believes, is fundamental to encouraging a positive and supportive culture which addresses any disagreements or misunderstandings early on. 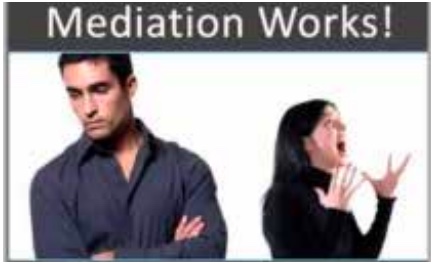 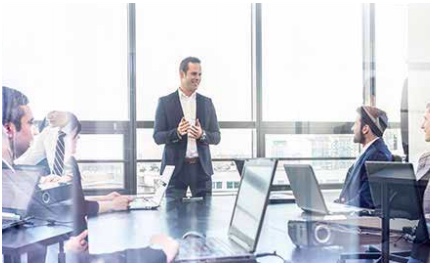 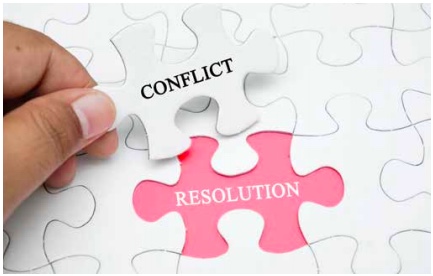